Mental Health was identified as a top priority in the Advocate’s first Statement of Intent in 2018-19. The Advocate continues to hear from people that mental health and wellbeing is both a concern and aspiration for many.

The Advocate has been told mental health concerns are often impacted by other determinants such as violence, alcohol and drugs, employment and education.

In May 2020 the Advocate provided a Progress Report to the Minister and Latrobe communities that highlighted the changes that have been implemented as a result of her recommendations.

In her initial Statement of Intent, the Advocate made a commitment to the Victorian Minister for Health and Latrobe communities to identify the systemic and underlying issues that impact how communities in Latrobe access GPs. The need for this priority campaign was evident in the voices of Latrobe communities, local GPs and health services that were reaching out to the Advocate to express their concerns.

In September 2021, the Advocate’s office released a progress update for the Minister for Health and Latrobe communities, detailing the actions that have been taken to improve training pathways for doctors, build digital literacy, promote the liveability of Latrobe, and enable local system design innovation to reduce the burden on the emergency department.

In her 2020/2021 Statement of Intent the Advocate outlined the community priority campaigns for the year. Among them was Human Connections in Latrobe.

Building on the 2018-19 mental health priority project and the 2019-20 COVID-19 priority project, this campaign has a dedicated focus on social isolation and loneliness in Latrobe. The campaign takes a placed-based approach to identify opportunities to increase social connections across Latrobe and build on existing relationships, social networks and work occurring with local community groups and through funded services.

It aims to identify the breadth of programs that have an impact on preventing and/or limiting social isolation within their communities.

To deliver this work, the Advocate has partnered with the Latrobe Health Assembly, Latrobe City Council, Latrobe Valley Authority and the Department of Families, Fairness and Housing. Partner agencies have worked together and independently on various initiatives with the shared aim of improving community connections, social participation and mental wellbeing outcomes. 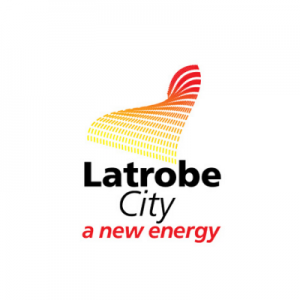 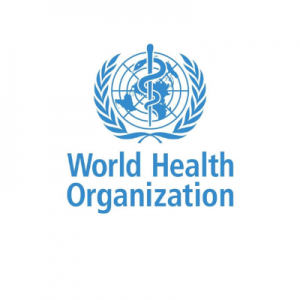 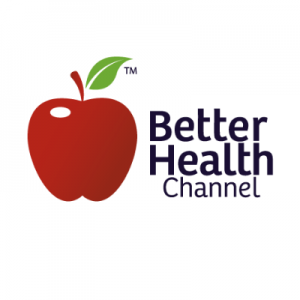 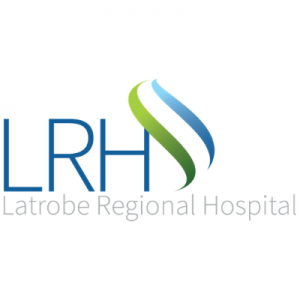 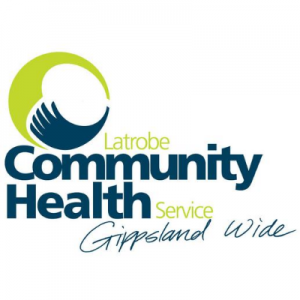 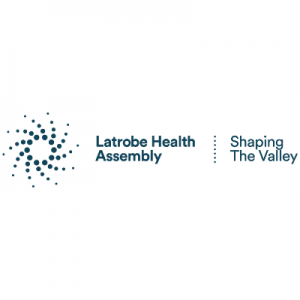 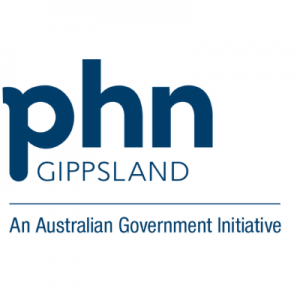 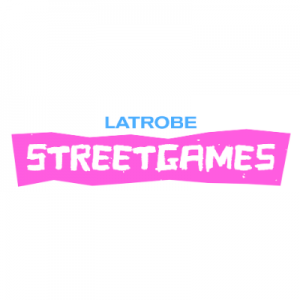 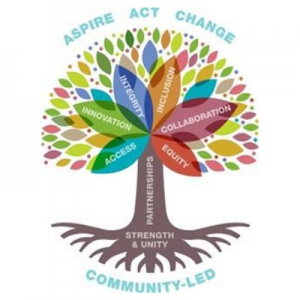 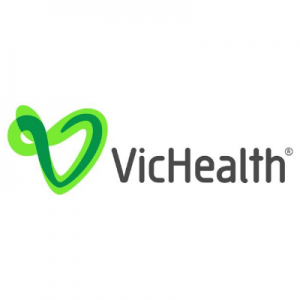 Statement from the Latrobe Health Advocate